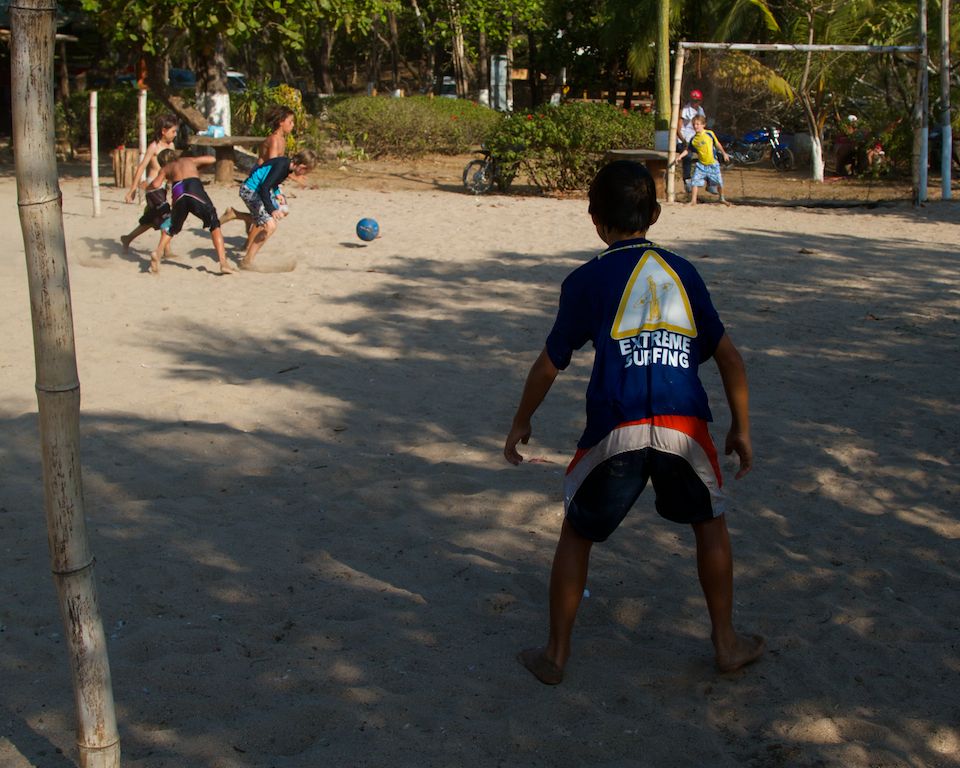 by Josh
Super clean manicured cities, towns, and subdivisions bother me. I don’t know if it is because I have lived outside the US for so long or if this is just because the feel of a place where every piece of grass is the same length is boring and sterile.

I don’t love dirty and polluted, but I do love grit.

My worst nightmare now is to live in a suburb where the roads are perfectly organized with each home clearly marked by a uniformly bland front yards.

Even if it is in the wealthiest part of town it doesn’t matter, it is just so boring and it feels to me devoid of connection to anyone around you.

I have kept these thoughts to my self in the past because I have accepted that I am not like everyone else and this is probably one those things I would find myself in the minority.

I am not interested in insulting other peoples way, after all there are many different paths.

The times I have been part of or visited wealthy neighborhoods like this I rarely meet people that are really happy and they certainly are not connected to their neighbors.

Feeling Disconnected is the Norm

I decided it was worth writing about this when I heard a clip from writer/film maker Sebastian Junger. He wrote the Perfect Storm and famously was a war reporter for years.

He says that “If you live in a modern society you are 8 times more likely to suffer from depression in your life time than if you live in a poor agrarian society” He goes on to reference a study that compared Nigerian woman, a country that is often in chaos and one of the poorest in Africa to North American women. The highest cited rates of depression were highest in the wealthy urban North American women.

Come on seriously? A poor country in Africa has less depression than a wealthy U.S. suburb?

The point that Mr. Junger goes on to make about these and other problems found in modern society are linked to one common idea. It is harder than ever to be part of a community and not feel alienated when it comes to modern society.

He believes that the heart of the problem is that modern society alienates people and as a result makes them feel lonely.

After 9/11 the murder rate went down by 40% and the suicide rate went down, the reason according to Junger is that when you traumatize an entire society you don’t turn on each other you come together.

During the Blitz in London admissions to psychiatric wards went down.

The reason he says is that tribalizing and coming together as a group gives the individuals involved meaning and purpose.

And meaning and purpose are the perfect way to combat depression.

I often use the word community when discussing life in Nosara and refer to it as being one the most important considerations when deciding if this life is right for you.

Sebastian’s point of view shed light on a part of community that I feel, but never was able to precisely express.

Being an expat in Central America is like being part of a tribe.

What ever town you live in there are others who have moved there too. They may be from different countries, different back grounds or what ever, but if they live in the same town as you they have something big in common with you. They moved away from family friends and committed to a new life abroad.

When people make this choice they become untethered to their human networks and develop a need to find reliable friends and information.

In a situation like this you end up depending on each other and needing each other to live well.

You share experiences from where the best hospital is located to getting stuck in town during an flood.

You have a need to develop a trustworthy network of individuals to help you cope with unpredictable nature of living in the jungle.

If you get into trouble people want to help you because we are connected in an intimate way as a tribe.

Being part of tribe gives individuals meaning and that in turn provides satisfaction and purpose.

This is something that I have not witnessed in the wealthy North American suburbs, life there is so individual and there is a comfortable distance between you and your neighbors.

In my travels to Asia and Europe you realize there are many versions of expat life, but something I think that is unique to Central America and Nosara in particular is the power of the tribe.

Several Strangers in a Strange Land are Not Strangers

In Central America it is common for particular towns to have many expats living there. In some cases, expats started the town and there is more expats than locals, this is not the case anywhere else in the world that I have seen. Looking at it historically this could be called an American tradition and has happened ever since the arrival of the Pinta and the Maria.

When compared to other regions around the world the expat community in Central America is more distilled and allowed to thrive. Another words it is not that rare to find a town where expats are flourishing and have been for years influencing everything from the town plan to restaraunts. It is almost like an outpost of a bygone era where people traveled to find their own homestead.

The difference these days is that instead for fur or gold driving people to these places it is the pursuit a life less ordinary.

A side effect of making this choice is that it is difficult to do alone.

In my opinion it is because of this very fact that expats have to rely on each other and that leads to a strong community bond. And once the bond has formed makes being part of the tribe such a compelling experience.

Being a stranger in a strange land but having a community of others just like you is awesome.

It is this single reason I still live in Nosara, Costa Rica. There are better places to live world wide, but I would miss being part of the tribe too much to leave.

I always leave Costa Rica ready to consider a new place to live. I like to be disciplined and opened minded and not avoid choices because they are uncomfortable. It is because of this I consider living somewhere else. But after I experience other places there are inevitably strengths and options that are better than my home, but they just don’t have same community feel that I have grown to love.

I head back happy to call Nosara, Costa Rica my home.